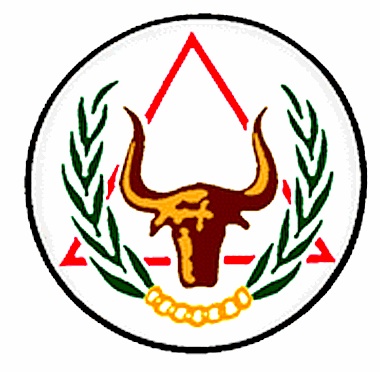 Silat is a loose term for a weapons based and empty hand martial art found in Malaysia, Indonesia and the Southern Philippines. It is known for its off balancing and sweeping motions. There are literally hundreds of Silat systems throughout the Malay Archipelago with different characteristics, weapons and techniques. As a martial art it is very closely related to Kali. The Sydney Kali Academy teaches Madjapahit Silat which combines elements of 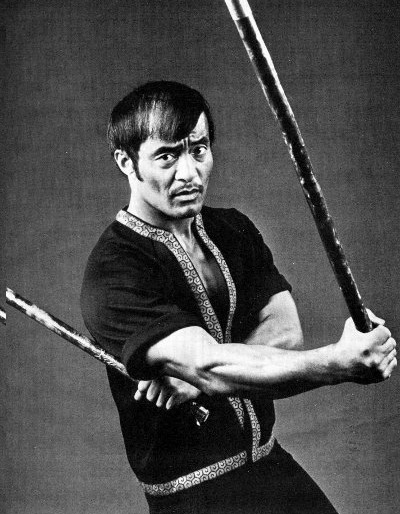 The exotic martial arts of this region are vast and diverse. Guro Dan Inosanto, to honour his Silat instructors, founded Maphilindo Silat, basing it on the various systems of Silat he has studied under Silat masters from Malaysia, the Philippines and Indonesia, including Herman Suwanda and Edgar Sulite.

The “Ma” comes from the Malaysian influence found in Maphilindo Silat. The “Phil” is, from the Philipino influence and finally, the “Indo” derives from its Indonesian influences.

Maphilindo Silat is essentially a counter fighting style and incorporates empty-hand techniques along with the use of such weapons as the short stick and sarong. The general idea is to manipulate and destruct a part, parts, or the whole of an opponent’s body in a minimal period of time. This goal is achieved by a flow of techniques and movement through the phases of entering, takedown and finishing. The emphasis here is on the concept of flow, which is the smooth transition through a series of movements or techniques.

Silat taught at the Sydney Kali Acedemy includes the use of weapons and focuses on entering follow ups and finishes using minimal effect with maximum output.

Our classes are structured to give students a strong progression with an emphasis on drilling positions, techniques and situations both standing and on the ground. 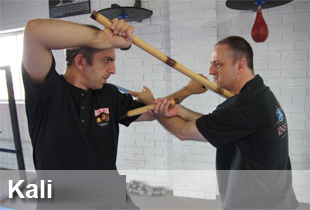 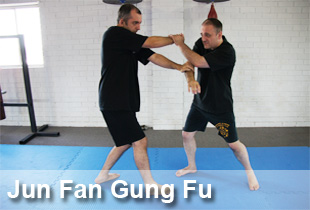 Jun Fan Gung Fu is a structured and set system much focus on all four ranges of empty hand combat (punching, kicking , grapping and trapping). 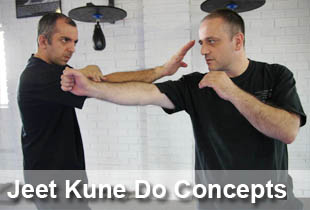 Contrary to popular belief Jeet Kune Do is not a modified version of Wing Chun or a composite of different styles. 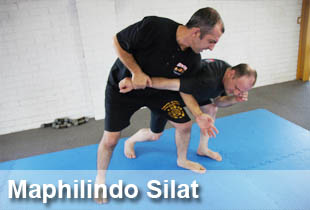 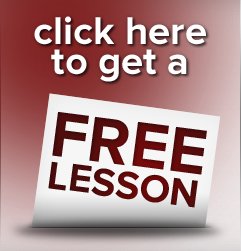